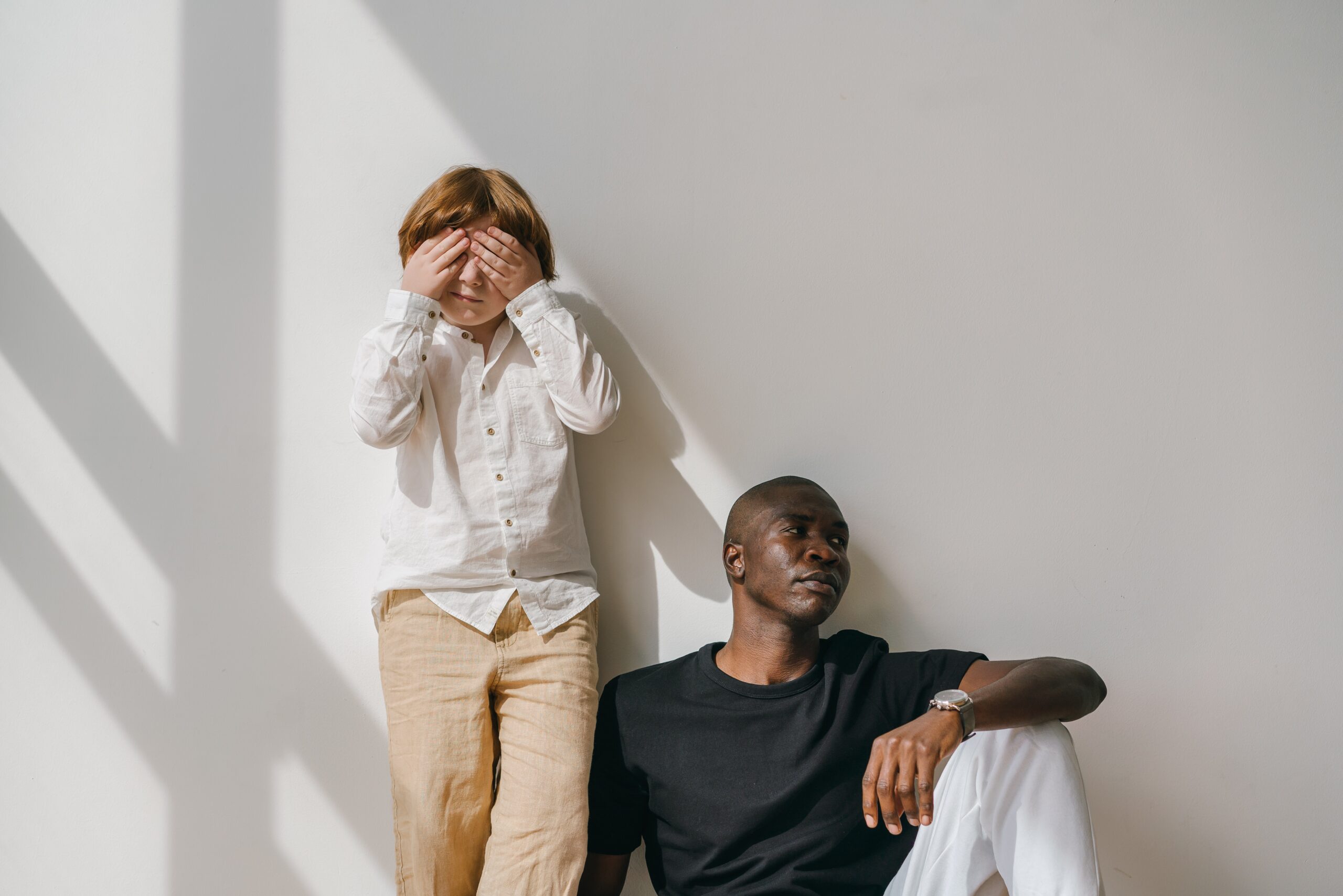 Autism, often known as an autism spectrum disorder (ASD), is a developmental disorder. It has an impact on how people communicate and engage with others and how they act and learn.

Autism is a lifelong condition, with symptoms and signs appearing as early as a child’s infancy. Autism cannot be cured, but therapies and support services can help people with ASD manage their symptoms and enhance their quality of life.
While the causes of autism are unknown, substantial scientific evidence indicates that there is no link between autism and vaccines.

Autism’s early warning signs normally appear before a child reaches the age of three. Some children’s symptoms may appear as early as 12 or 18 months, while others may not be identified until the second or third grade. Symptoms develop over time and do not always occur at a doctor’s office, which is why parents should be on the lookout for symptoms and report them to the doctor.

Parental symptom identification is critical since the sooner a health professional acts, the better the child will be. You cannot receive autism-specific intervention until you have been diagnosed.

So, what are the signs and symptoms of autism? Here are ten signs every parent should never ignore:

Doctors look at a child’s communicative skills to evaluate if they have autism. They pay close attention to prosody and pragmatic language.

Autistic people may have difficulties experiencing the world in the same manner that non-autistic people do. Some may find things that are considered boring to be amusing. The same is true for items that are normally thought to be interesting.

Children may not recognize the emotions of others because of the unique way they see their world. When confronted with strangers, most children grin as a natural developmental milestone; however, this does not necessarily imply that they like that person. It’s an inherited trait.
Children with Autism Spectrum Disorder (ASD) cannot frequently smile back. When people lack this key social skill well into adulthood, it can severely impact their capacity to relate to others.

Young children tend to lock gazes with both loved ones and strangers. A child with autism, on the other hand, may avoid eye contact, either by never looking directly at his parent or by doing so inconsistently or fleetingly. Some seriously affected youngsters may make no eye contact at all, while others may be bashful. A lack of eye contact is not always symptomatic of autism, as is every other symptom on this list.

The DSM-5 includes repetitive behaviors as a core diagnostic criterion for autism spectrum disorder (ASD). Autism spectrum disorder is a major developmental issue that can afflict a child at any age. Certain behaviors, such as repetitive motions or vocalizations, may be repeated in children with ASD. These actions, such as pounding their heads against a wall, can be harmful and lead to self-harm.

Another way for this sign to appear is by verbal repetition. Autistic patients may continually repeat words or phrases in conversation, as well as their favorite routines.

5. Examining Toys Instead of Playing with them:

Most young children will examine a toy before playing with it. However, a kid with autism may not make it through the situation, So, whereas a child without autism may race a car across the floor or fly an airplane through the air, a youngster with autism may continue to spin the car’s tires or examine the plane’s bottom. Their interest is in the parts of the object, not the total.

People with autism have increased sensory sensitivity, which can be difficult for them in various ways.
People with ASD are known to follow very exact routines, such as sorting objects by color or lining up shoes in a specific way. As a result, these routines may be highly essential to them, and they will go to any length to ensure that they are followed.

It is typically difficult to change a patient’s routine. However, changing a deeply ingrained habit is generally extremely difficult. If a person with autism cannot complete or perform their typical routine, they may feel annoyed and even angry.

Again, some children are bashful. Solitary play, on the other hand, can be an indication of autism. A youngster with autism may not know how to approach other children or choose to perform her activities. If another child tries to connect or play with him, a child with autism may not know how to respond. This type of behavior isn’t uncommon at young ages, but if it persists later at age 7, it’s a bigger warning flag.

Nonverbal communication is an essential aspect of our daily life. It enables us to create the tone of dialogues, provide context for speeches, and assist others in listening in understanding what is being said.

A lack of eye contact is the most typical indication associated with ASD that appears in this sub-category. In addition to these two characteristics, the absence of gestures, particularly nonverbal gestures, may suggest that a person has difficulties expressing his ideas and feelings during a conversation.

By 14 months, children will often begin pointing out items to their parents. This could be a red flag if a kid fails to point out airplanes, dogs, or other intriguing objects. The same is true if a child does not pay attention to what the parent is pointing out or failure to wave or respond to waving is another red flag.